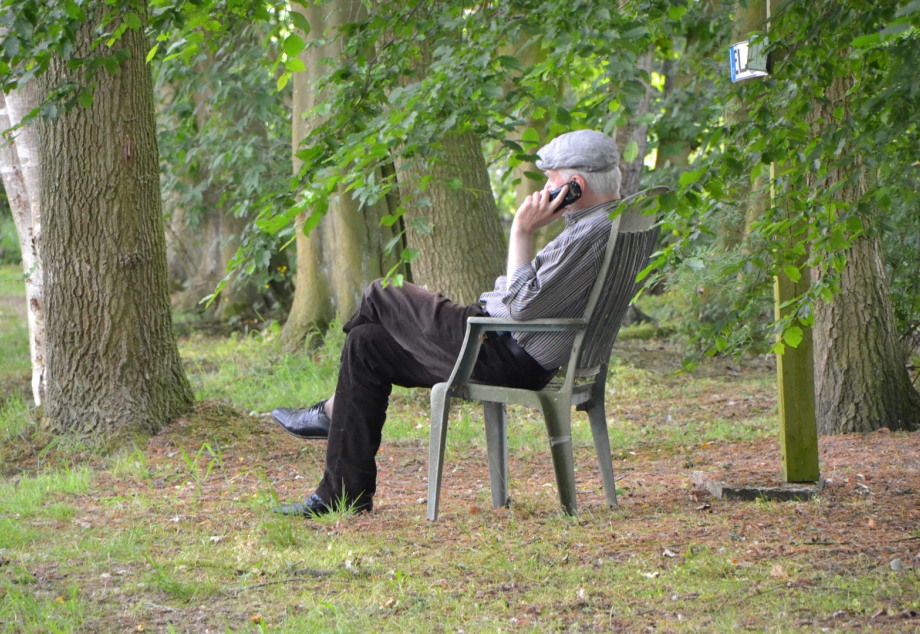 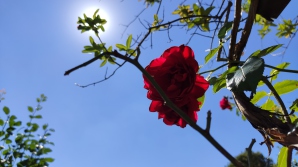 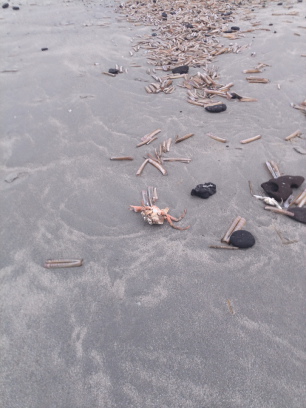 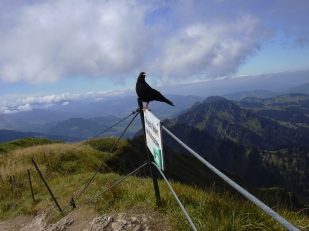 Frage: Could you in any way define the idea of God? Is it a spirit? A force?

Leibowitz: Force is a physical notion. God has no attributes. The whole essence of Jewish theology for the past 1800 years is a denial of the attributes of God.

Frage: Nonetheless, He is fierce, He promises and punishes …

Leibowitz: He has all attributes contradicting themselves because He has not attributes. The attributes of God are just outpourings of human feelings. God with attributes is a pagan idol, and therefore Judaism considers Christianity a pagan religion.

Leibowitz: That’s what Voltaire said 200 years before Jung – Jung had no original ideas.

Frage: But is there any validity in it?

Leibowitz: How can a man love God? Love is an anthropomorphic idea. I can love my friend. I can love my wife, I can love other woman, too; I cann love my country, I can love science, I can love myself. But how can a man love God? Of course, Shema starts with “You shall love your God”, yes? But the meaning of the love of God is just fulfilling the Law. In the Bible there is only one person who is called a lover of God – that is Abraham. He took his son and went to sacrifice him to God, against all human sentiment and human feelings. For God, he rejected all human values. You see, there is no bridge between humanistic values and religious values. Humanism and religion cannot be joined. A religious person rejects humanism.

Frage: Is not “Love thy neighbour … “ part of the religion?

Leibowitz: That is a commandment!

Frage: Can you love on command?

Leibowitz: Certainly you cannot fulfil the Law. Divine Law cannot be fulfilled – because it is Divine. It never was and it never will be fulfilled. Religion is only the struggle to accomplish this. In one of the most important document of Jewish Law, the first line is, “A man should rise in the morning like a lion, trying to serve God”. A man cannot serve God, it is impossible – it’s a pagan notion – but he can try.